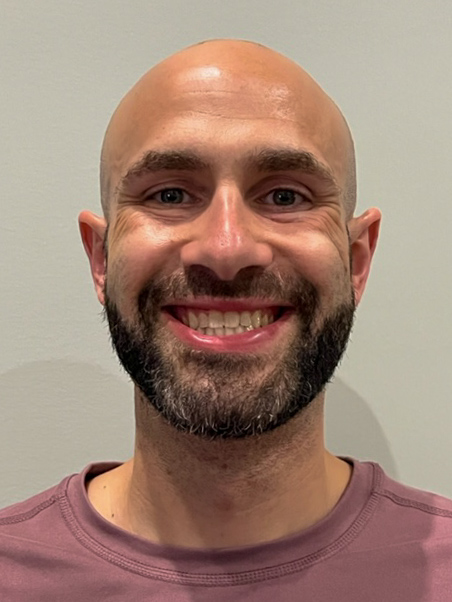 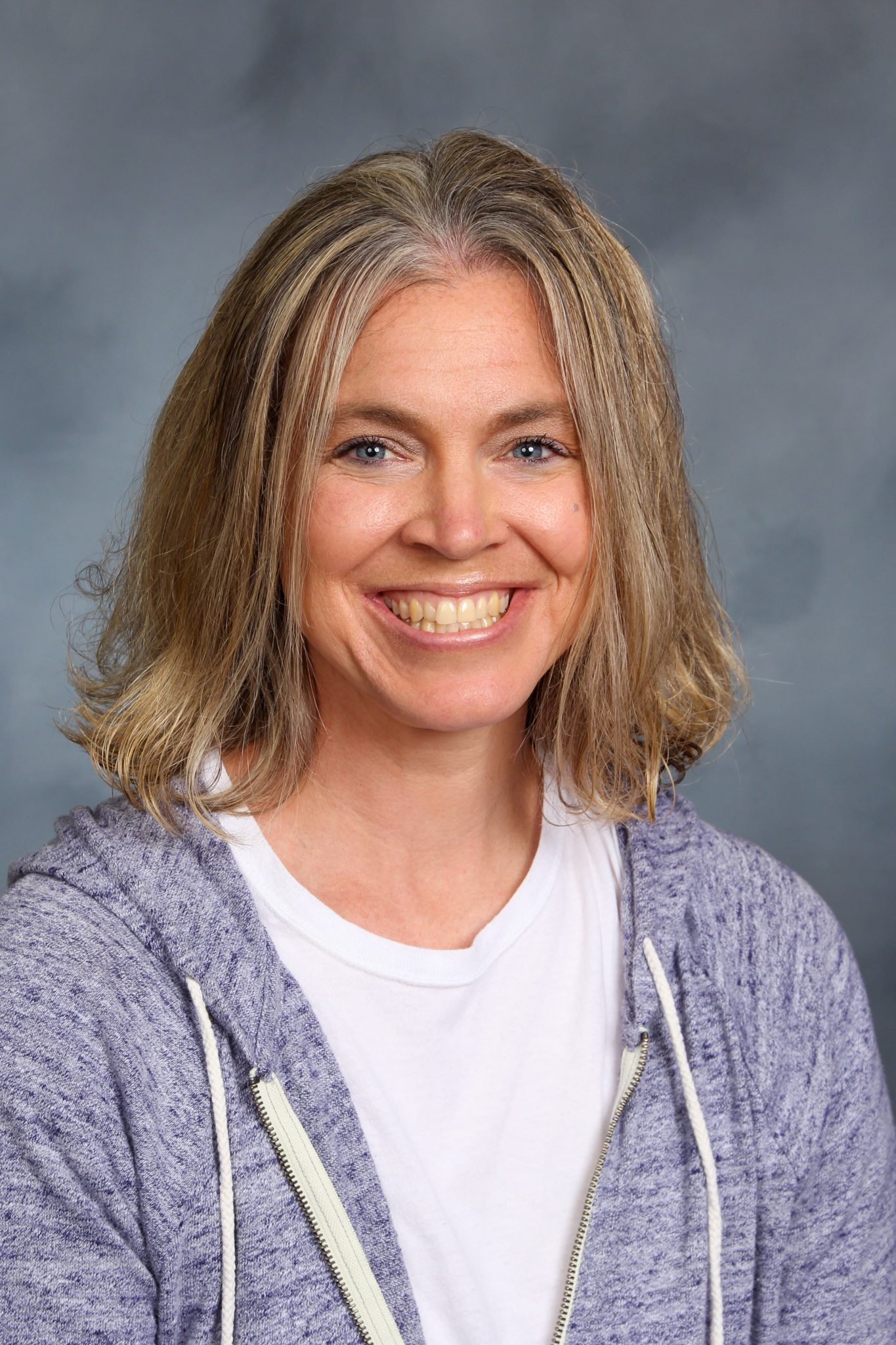 Beneventi opened the Academy in 2002 and has spent her entire career in alternative education.

She has been a special education teacher at the Academy for 20 years.

Beneventi replaces Karyn Holstead who is the new Principal at Plainfield Academy.

Buege is new to District 202. He currently is the Assistant Principal at Long Beach Elementary School in District 308 in Oswego.

He started his career as a middle school science and social studies teacher in Naperville and Summit.

He also served as assistant principal at Indian Trail Elementary in Highland Park.